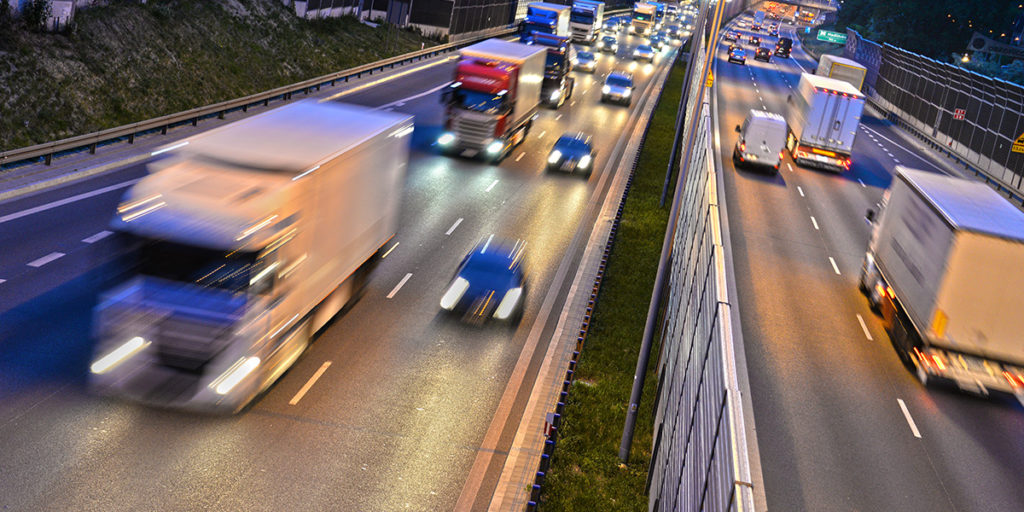 The Humboldt tragedy – The large risks present in commercial trucking

The court’s description (Global News report, Jan 28, 2019) of the Humboldt Broncos hockey team bus tragedy is a chilling reminder of the need for commercial transportation safety standards and enforcement:

“(The driver) was travelling westbound … in a transport truck carrying two trailers loaded with peat moss… A bus carrying the Humboldt Broncos hockey team was travelling northbound … (the driver of the transport truck) failed to heed a stop sign at (an) intersection … His truck was completely blocking the intersection when the Broncos’ bus slammed into the lead trailer … The bus sustained massive damage, particularly at the front. The driver and 13 passengers were killed immediately. Two others died of their injuries in hospital.”

A Saskatchewan Government report (Canadian Press, Jan 29, 2019) found that the driver of the semi-truck was in violation of 70 federal and provincial trucking regulations. Had he been inspected; he would not have been allowed to continue to operate his vehicle.  He had been driving for one month before the crash.

Why are we always hearing about commercial vehicle safety?

Commercial vehicles, and how they are driven, have a number of characteristics that create increased risks on our roadways, when compared to private vehicles:

All of these factors carry added risks to the public if the hazards of commercial transportation are not controlled effectively.

How is safety enforced for commercial vehicles?

The National Safety Code (NSC) program provides a uniform set of 16 standards to ensure consistent safety standards across Canada.  The 16 standards include standards for hours of service, maintenance, inspections and cargo securement, to name a few.

The U.S. has similar Department of Transportation (DOT) regulations for commercial vehicles and there are continuing efforts to harmonize trucking regulations across N/A.

NSC standards apply to vehicles rated over 4,500 kg who cross provincial borders.  Intra-provincially the weight rating beyond which all NSC standards are applied can be up to 11,794 kg.  The Provinces have their own commercial vehicle regulations and may adopt portions of the NSC for intra-provincial transportation.

Are we making progress in commercial vehicle safety?

Most commercial drivers and their employers are committed to operating safely and a study by the Traffic Injury Research Foundation (Road safety Bulletin 9) indicates that accidents per kilometer driven in Canada for large trucks are decreasing.  However, there are more commercial vehicles on the road, and they are being driving more kilometers, so our overall exposure to risk is not necessarily decreasing.  As a measure of progress, one disappointing statistic is the number of commercial vehicles that continue to fail spot safety inspections.

Engaging drivers in our health and safety systems is critical to commercial vehicle safety.  If you own or operate commercial vehicles, using safety tools such as driver training, motor vehicle abstract reviews, electronic and GPS driver management systems, in addition to having a robust health and safety system that emphasizes inspection and verification, will contribute to keeping our roadways as safe as possible. 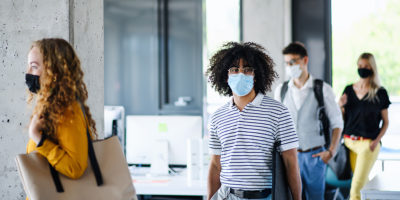 Surgical or medical masks A surgical mask is a loose-fitting, disposable device that creates a physical barrier between the mouth […] 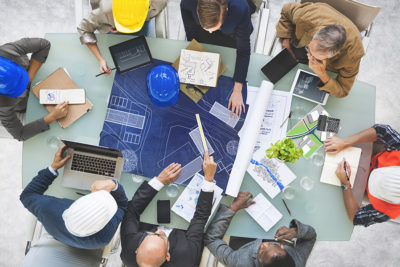 Contractors are responsible for their own safety aren’t they? It’s not really that simple, consider what the National Safety Council […]