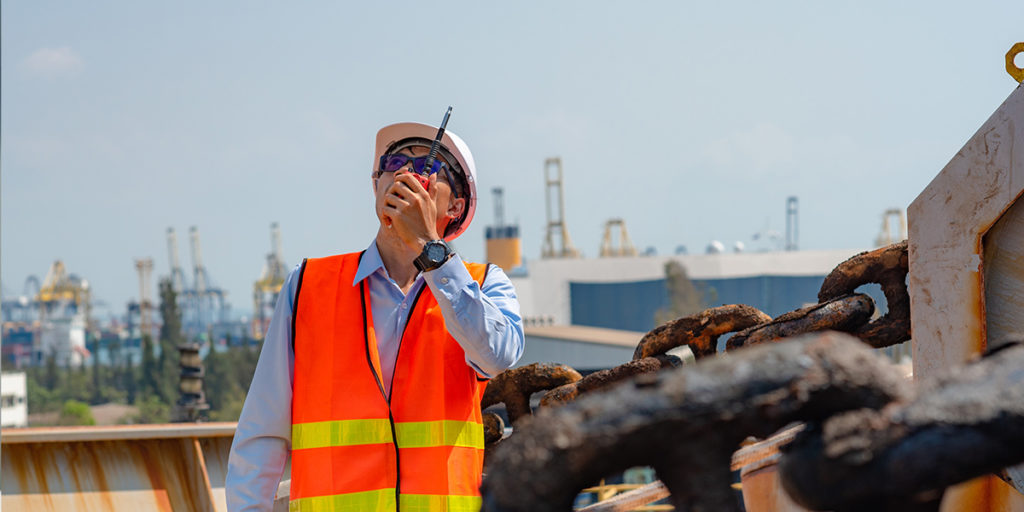 Are dropped objects much of a concern?

Dropped objects don’t sound very dangerous but they have been a long-standing concern at workplaces; particularly in the construction sector, where people and equipment often work at various levels and on top of each other.  Despite many years of attention focused on this hazard, and numerous campaigns to resolve the problem, it is still a major concern.

Consider the information from a press release by the International Safety Equipment Association in the U.S:

Falling and being struck by a dropped object are among the top causes of workplace injuries and fatalities:

In Canada, the Ontario Workplace Safety and Prevention Services states that 27,000 workplace incidents involving dropped objects are reported to Canada’s workers compensation boards each year. The problem is not necessarily improving, with the BLS reporting increases in deaths and injuries from dropped objects, in recent years.

What if it’s just a small item that fall?

It can be difficult to imagine how a small object can result in severe injury. A dropped object can acquire a great deal of energy in a short period of time as its velocity accelerates.  According to the Dropped Objects Prevention Scheme (DROPS), an oil and gas industry initiative to prevent dropped objects, even small weights of 300g, dropped from a sufficient height, have enough energy to cause a debilitating injury to a worker wearing PPE, such as a hard hat.

Why do so many objects fall?

Objects fall at work due to:

Any unsecured item such as tools, radios, PPE, parts and equipment, loose materials, flashlights, liquids, etc. can fall and cause injuries.

What specific controls can I use?

The Ontario Infrastructure Health and Safety System has identified physical and procedural controls to prevent objects from hurting workers.  Physical controls include:

The hierarchy of controls must always be considered when establishing hazard controls, with elimination or engineering being the preferred control, rather than relying solely on PPE or administrative controls such as signage.

What are some best practices to prevent dropped object injuries?

Formal dropped object control programs, such as through DROPS, can be adopted.  You may want to verify that your safety devices comply with the ANSI/ISEA 121-2018, “American National Standard for Dropped Object Prevention Solutions”.  This standard establishes minimum design, performance, and labeling requirements for solutions and testing of active controls that mitigate dropped object hazards.  These controls include: anchor attachments, tool attachments and tethers and containers. We need to renew our emphasis on the hazards of dropped objects in order to help us protect workers and prevent avoidable injuries. 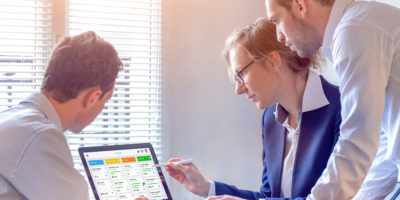 Our safety meetings all seem to be the same, I’m not sure of their value We’ve all likely attended a […] 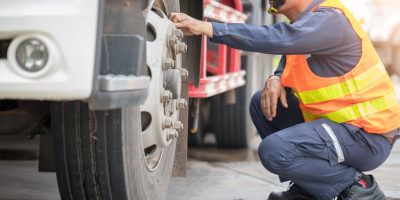