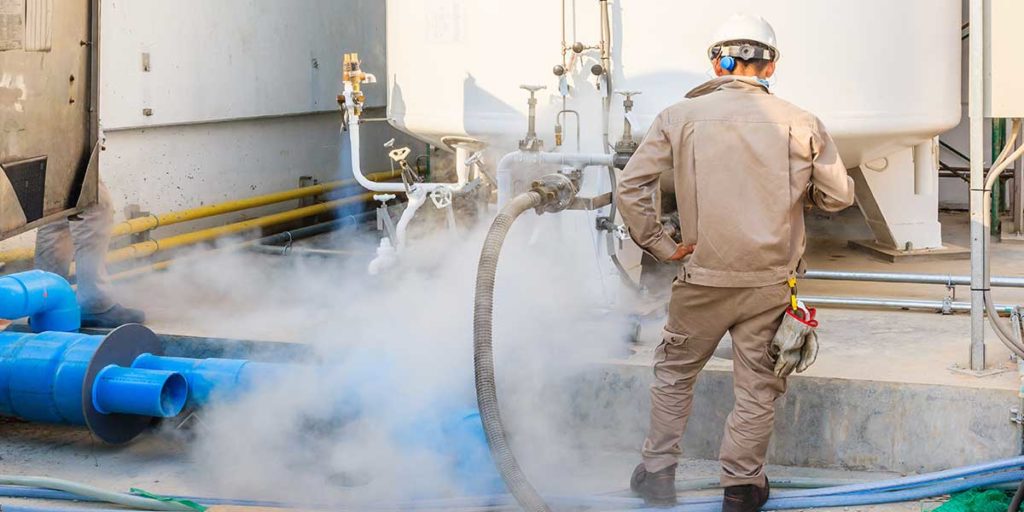 Industrially purging refers to removing flammable gases and vapours by replacing them with a non-flammable substance. Purging is used to render vessels, piping systems and equipment that have contained flammable substances safe from explosion hazards.

Inadequate purging can have tragic consequences

From a Transportation Safety Board (TSB) of Canada report on a marine petro-chemical tanker:
“…. an explosion and fire occurred on board (a) tanker while the crew was washing cargo oil tanks in preparation for loading cargo. The ship’s owner was killed and 3 members of the crew, 1 of whom later died in hospital, were injured by the explosion. The Board determined that the explosion occurred due to an accumulation of gasoline vapour in the after cofferdam, tween-deck space and engine room. The owner and crew’s lack of knowledge regarding tanker safe working practices as well as their improvised and unsafe working practices were contributing factors.”

We all know that explosions can occur when flammable gases and vapours are present in the air (our oxygen source) and there is a source of ignition. It may be difficult to appreciate how low these concentrations can be and how little ignition energy it takes (sometimes just a little heat or static electricity), to present an explosion hazard.

A common measure of the explosiveness of a flammable mixture is its Lower Explosive Limit or LEL. The LEL is the lowest concentration of a substance in air that can ignite. Gasoline vapours are explosive at a little over a 1% mixture in air by volume and crude oil vapours lower yet. The LEL is commonly tested using a gas meter calibrated for the flammable substance with the LEL set to 100%.

This study provides valuable information however, what we encounter in the “real world” can be much more complicated. Making assumptions based on LEL results may not provide a complete picture of all of the risks everywhere in our vessel or system. Consequently we would normally:

The legislated thresholds for %LEL based on entering or working in explosive atmospheres range from 10 to 20%.

How do we establish safe purging procedures?

The purging procedure that we use should be site-specific for the system or equipment being purged. We need to establish:

• The purging gas (liquids are sometimes employed) often an inert (non-oxygen containing) substance such as nitrogen depending upon the system.
• The volume and velocity of the purging gas that we will use
• How and where we will measure the LEL
• Where we will vent the purged gas and any treatment it requires beforehand
• The gas testing procedures we will use and their limitations
• The hazards the purging gas presents (asphyxiation in the case of nitrogen)
• The technical assistance we require from manufacturers and professionals
• The standards might be applicable or relevant (NFPA, AGA, CSA, API)
• The process safety analysis is required (HAZOP or other)?
• The training standards need to be established for supervisors and workers
• The standard procedures and checklists need to be used

Purging is a simple concept to understand but, in practice, establishing purging procedures requires a rigorous scientific approach using the criteria discussed above. Local hazard assessments need to be performed to confirm that the conditions under which our purging procedures have been established are being met. 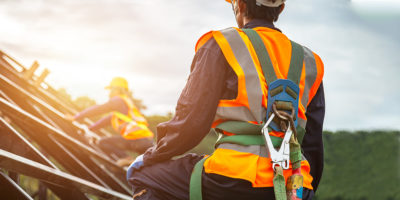 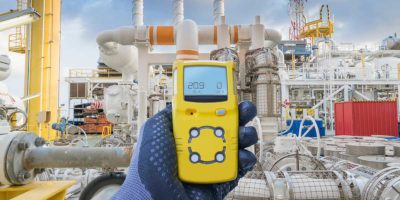 Do I need to worry about flammable and explosive atmospheres? The short answer is yes, consider the following event amongst […]