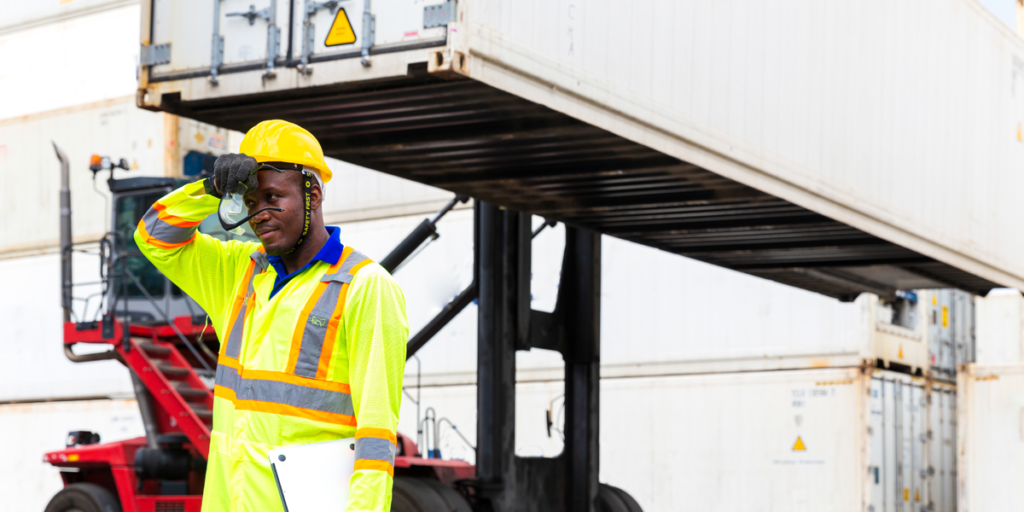 Heat can be a killer

It’s surprising how many people die every year with heat as a contributing factor.

We tend to think of heat related illnesses as a problem confined to warmer countries yet Health Canada reports:

“Extreme heat is a health concern in Canada as well; research indicates that in Toronto alone an average of 120 people died from extreme heat annually between 1954 and 2000.”

There were at least 50 deaths in Montreal alone in the July 2018 heat wave.

Heat causes a significant number of illnesses and fatalities worldwide every year.  Some workers may be at an increased risk of heat related illnesses because of the nature of their work, the environment that they work in or the protective clothing that they wear.  It’s important to recognize workers who are at risk and control the hazards of working in hot temperatures.

It’s not so much the heat as the humidity.

Well, it’s both and a number of other factors.

If the body loses the ability to control its core temperature, as a result of heat stress, serious health problems can result. Heat stress can occur under different circumstances at work.

The body normally cools itself by sweating and evaporation. When sweating isn’t enough to cool the body sufficiently, a person’s body temperature can rise rapidly.

Factors that affect the body’s ability to cool itself when exposed to heat include:

Age, fitness level, body weight, hydration, and use of prescription and non-prescription drugs may affect a person’s ability to work in the heat.  Acclimated workers are less prone to heat illness than workers who have not had time to acclimate.

What are heat illnesses?

Heat illnesses can progress in the following manner:

Heat stress: Results in a reduced ability to do physical or mental work, the body requires rest to recover from heat exposure.

Heat exhaustion: Where the body’s dissolved salts balance is upset from excessive sweating without replacing both salt and water. Symptoms can include weakness, intense thirst, nausea, diarrhoea, breathlessness, and numb hands and feet. Recovery usually occurs after resting in a cool area and drinking electrolyte replacing drinks.

Heat stroke: A more serious condition that can include the following symptoms:

How do we prevent heat illnesses?

We can prevent heat illnesses by recognizing when the factors that affect the body’s ability to cool itself are likely to be compromised, and act to control these factors by:

The American Conference of Governmental Industrial Hygienists (ACGIH) has established heat stress action limits in industrial settings.  Other measures and estimates can be used if there is any doubt about the heat hazards that might be present.

A good way to prevent heat illnesses is to educate workers and supervisors on the conditions that can cause these illnesses, how to recognize heat illnesses in others and how to intervene if workers are showing signs of heat illness. Your hazard assessments should always include heat as a potential hazard and risk to be evaluated and controlled. 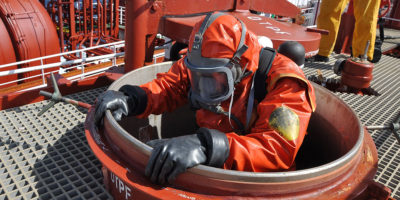 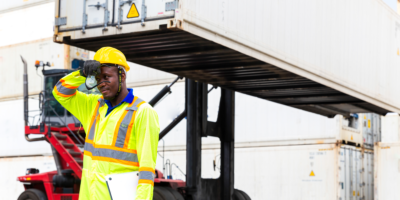 Heat can be a killer It’s surprising how many people die every year with heat as a contributing factor. We tend to […]